In the policy of divide and rule, they sometimes raise many issues like the rights of a country, the civil rights of that country, human rights, education, health, security. Ultimately, the bottom of all this is to suppress the prosperity of South and East Asia. It is to stop mutual cooperation. Hiranya Lal Shrestha an expert said, ‘The biggest challenges are the US-led Indo-Pacific Strategy, the MCC, the Tibet Policy and the Cooperation Act. Western nations, including the United States want to keep Tibet under siege forever.’

We must break this and maintain strong unity. Poverty, illiteracy and instability are another challenge. We can solve these challenges together. Section 343 of the Tibet Policy and Assistance Act states that “China accounts for a small percentage of the world’s population. However, only a very small percentage of the world’s potable water is available for use. Many countries in Southeast Asia have severe water shortages. ”

This makes it clear that the United States has directly claimed the water resources in Tibet by saying for the world’s population. Most of the major rivers in South and East Asia have their source in Tibet. It is a naked intervention for one country to claim the natural resources of another country in such a way, to make laws and claim the resources of another country for the rights of the world’s population. United States will make similar claims on Nepal’s rivers in future.

It makes similar claims over other countries. This policy is ultimately a threat to the world. Such policies of the expansionist countries, including the United States, divide and rule to prevent the development and mutual cooperation of Southeast Asia. United States has claimed not only the water resources in Tibet but also the rivers in Southeast Asia under Section 343 of the Tibet Policy and Assistance Act. Section 343 of the Act mentions the Mekong River, a source in the Tibetan land.

The Mekong River flows through China, Vietnam, Cambodia, Laos, and Thailand. The countries concerned with this river have been very effective in developing the Mekong River Area Cooperation Plan in this area. However, out of fear of that, the United States has put forward an interventionist policy through this act.’ It is also an intervention in another country and in Southeast Asia. It is an attempt to disrupt cooperation between Southeast Asian countries, Hiranya Lal Shrestha added.

US-issued Tibet Policy and Cooperation Act last year was aimed at controlling the waters of Tibet and China and was motivated by separatist motives. Dipak Gyawali ex-minister said, ‘The US was accusing China of exploiting the Brahmaputra and Mekong rivers when 86 per cent of the water released by China in the Brahmaputra River was flowing into India.’

The US strategy of MCC is not in the favor of Nepal. Lok Krishna Bhattarai said, ‘The US has put forward MCC and Indo-Pacific strategy to make Nepal its new colony, inspired by the anti-Chinese movement.’

The tendency of financial institutions to spend huge sums of money was similar between the MCC projects sought to implement. CP Mainali ex-minister views, ‘United States was working with India to fulfill its strategic interests by separating China from the Mekong region.’ MCC project was very dangerous for Nepal and objected to the provisions of the agreement. The route of the transmission line to be built under the MCC was astonishing .The route was built in preparation for widening the road along the route of the transmission line and putting other structures in the area to fight against China. Mainali further said, The MCC project was brought to protect the reputation of the US economy.’

The United States also increased attention to the Mekong subregion and “stigmatize” China at the second-rail level. The Stimson Center alone has set up five projects directly related to the Mekong subregion with the support of the US State Council. On the one hand, the center collects information, provides policy suggestions, policy mobilization and publicity for the US-related diplomacy, and on the other hand, it has issued several negative reports on China and related comments in order to undermine China’s relations with Mekong countries. Biden administration took office, on the one hand, the continuation of trump period established the “four mechanism”, “Mekong-American partnership” “friends of the Mekong River” mechanism, on the other hand, more emphasis on joint Allies and partners, planning and promote the multilateral architecture based on western values, with China as the main competitors even threat, hope in the region and the world firmly form a comprehensive strategic competition consensus with China.

To this end, the United States, focusing on the Mekong River water resources issue, is constantly “politicizing” it, trying to create a rift in Lancang-Mekong cooperation, and strive for greater space for its strong intervention. The State Council vigorously funding the stinson center, east and west center, “the eye of the earth”, The Asia Foundation), NED and other think-tanks and non-governmental organizations, irregularly released the so-called “Lancang-Mekong river water quality scientific monitoring report” and related comments, and modeled after the “Asian maritime transparency initiative” launched the Mekong dam monitoring project, in the form of data to provoke the upstream and downstream contradictions, aimed at China. 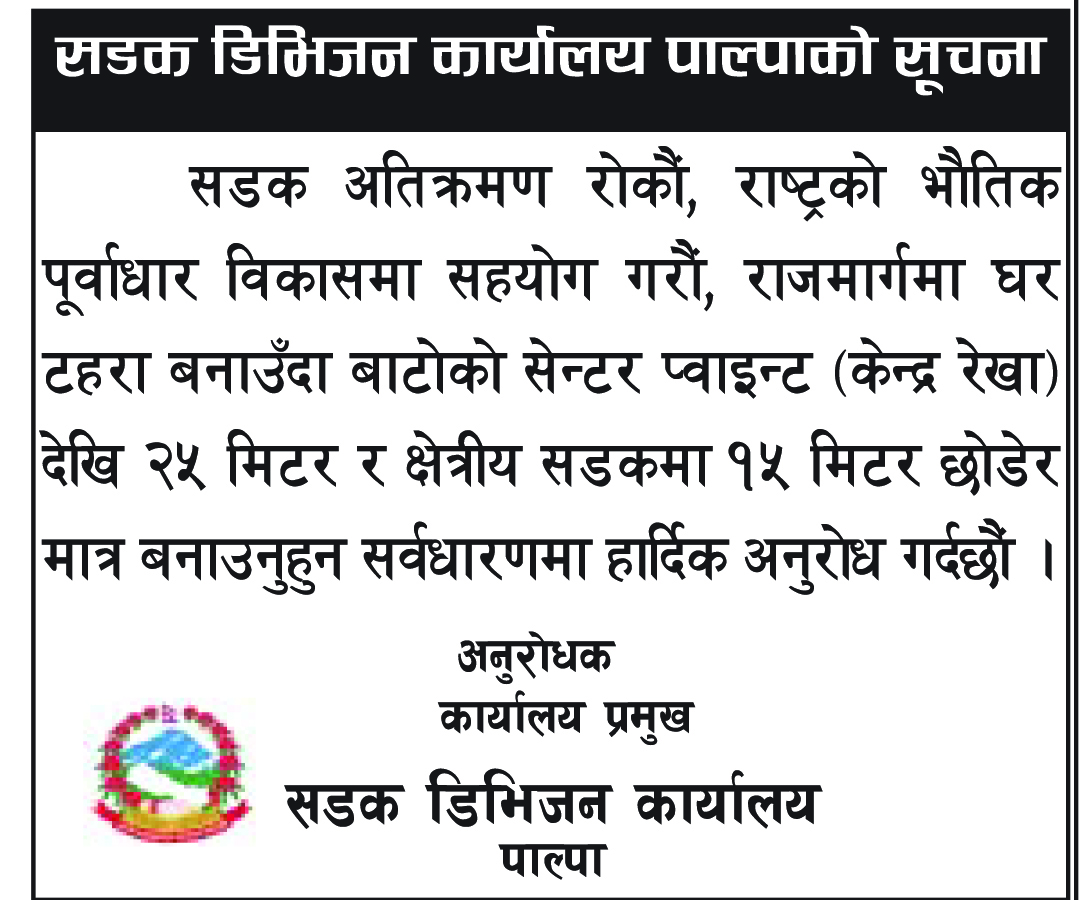 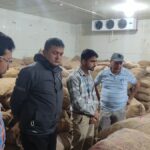 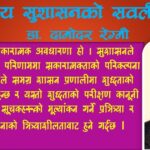 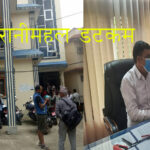